WildWays Adventure Sports is a sports equipment, retail, maintenance and rental business in the heart of the Kootenay Boundary region of British Columbia.  You can find WildWays on highway 3 approximately one block from the shore of Christina Lake and has been operating since September 1992.  As of 2015 it is now operated as a partnership between Josh, Len and Wanda Strzelec. WildWays operates for nine months of the year, April through December.

Good News!  The business was recently awarded the Green Business of the Year by the Boundary Sentinel at the Community Futures Development Corporation awards ceremony.

WildWays has been in business for 27 successful years.  Originally owned and operated by Bob Dupee and his wife Lucinda, in 2015 Josh, Len and Wanda Strzelec purchased WildWays.

Originally from Edmonton, Alberta Len Strzelec and his wife Wanda decided to move to Kelowna British Columbia with their 4 small children.  It was their vision that they could raise their kids in the four season wonderland.  In the next 23 years the Strzelec's embraced all the best parts of Supernatural British Columbia.  The kids learned to ski, snowboard, mountain bike and learned various water sports.  In 2014  Len Strzelec found himself retired at age 55 and decided to make one more big move.

For 23 years Len's work had him traveling across the entire interior of BC.  Len and Wanda could have moved anywhere but chose Christina Lake for a number of reasons; the beauty, the recreation and Wanda's Brother and Family who have lived at the lake for over 19 years.   So he and Wanda purchased a house right next door to the Lybacki Family.   It didn't take long for two of their kids to follow suit.  It was hardly a year later when Josh Strzelec spotted an opportunity at the lake for a family business. The timing was perfect as Bob Dupee and his wife Lucinda were preparing to pass on their adventure sports business and legacy, WildWays.

These days you can catch Len in the kayak and SUPs section!  Wanda is the shop's free spirit, she may be on till or helping you find the perfect summer ensemble, but she does love to garden so check for her somewhere near the hanging baskets, and if you ask she may even share with you some of her favourite fishing spots.

Growing up in BC I was given the opportunity to try it all.  I learned to love mountain biking and exploring the mountains along side my extremely talented brother Dan Strzelec.  My parents were amazing, they would shuttle us up the mountain every other weekend until we couldn't possibly do another run.  In 2013 I became a Pro Ski Patrol at Big White for 2 seasons... at the time the oil fields were booming, so Dan and I headed out to Alberta for a while to make some money, but in 2014 we found ourselves in Kelowna again.  After completing my second year apprenticeship as a plumber I began to feel something was missing...  When my parents moved to Christina Lake I decided to join them and within a few months found an opportunity for us to work together and to really utilize our passions and know how to make a sort of family dream team.  In 2015 I got my bike mechanic's certification and we have been going full boar ever since.  I can honestly say I am working hard and fulfilling my passions!  I love Skiing, mountain biking, and anything that has to do with mountain life.  Christiana Lake is a majestic place... Come on in to WildWays and let me and my family suit you up for your remarkable experience, it won't be anything less! 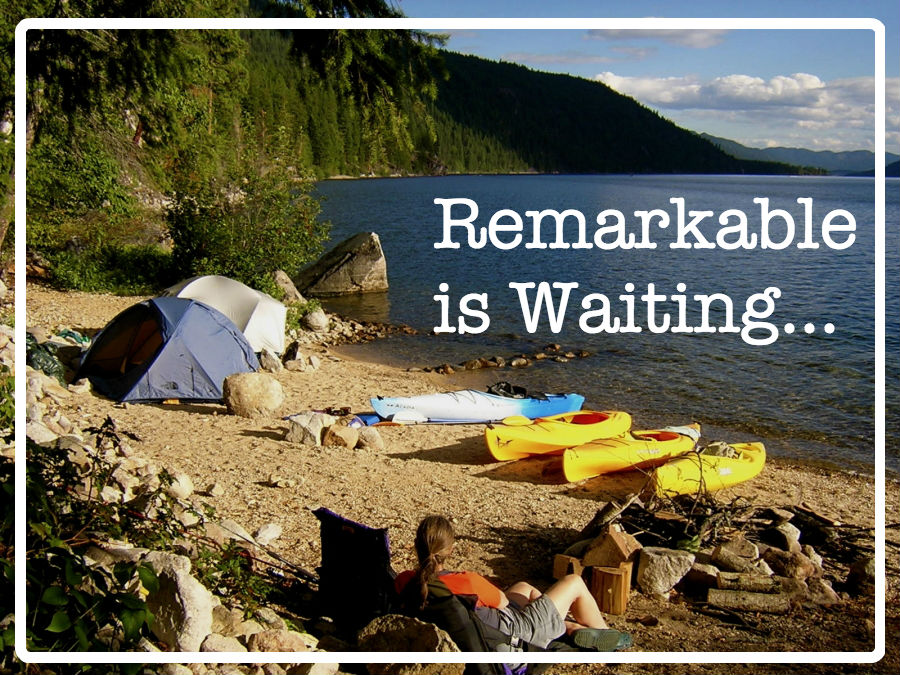 Let's Get Your Adventure Started! 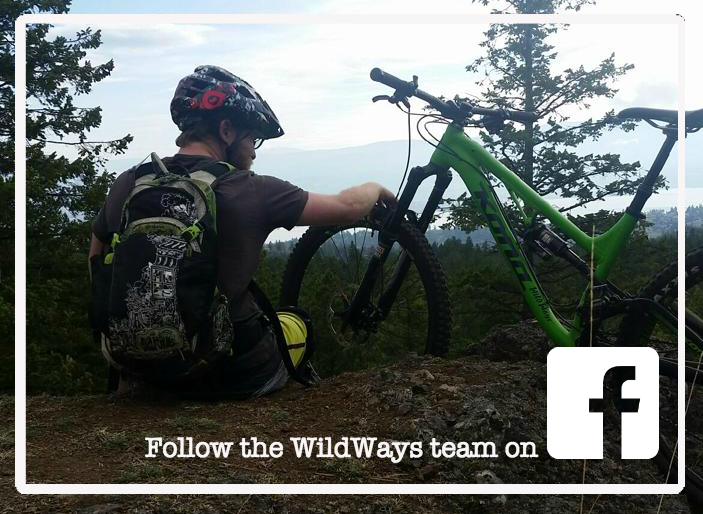 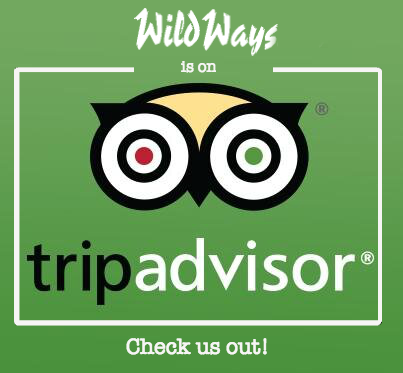 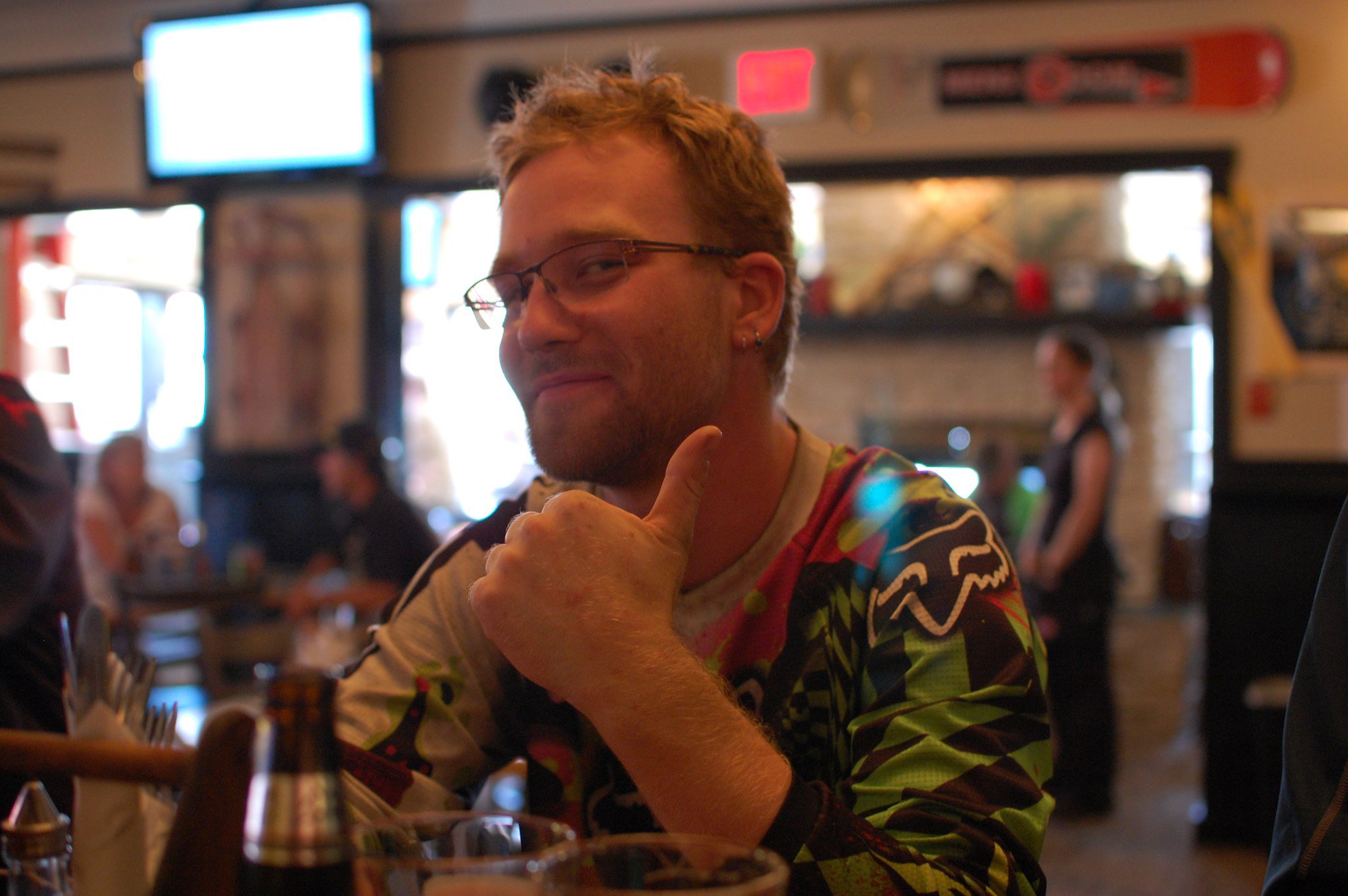 Looking To Visit The Lake?

Check out The Perfect Guide!